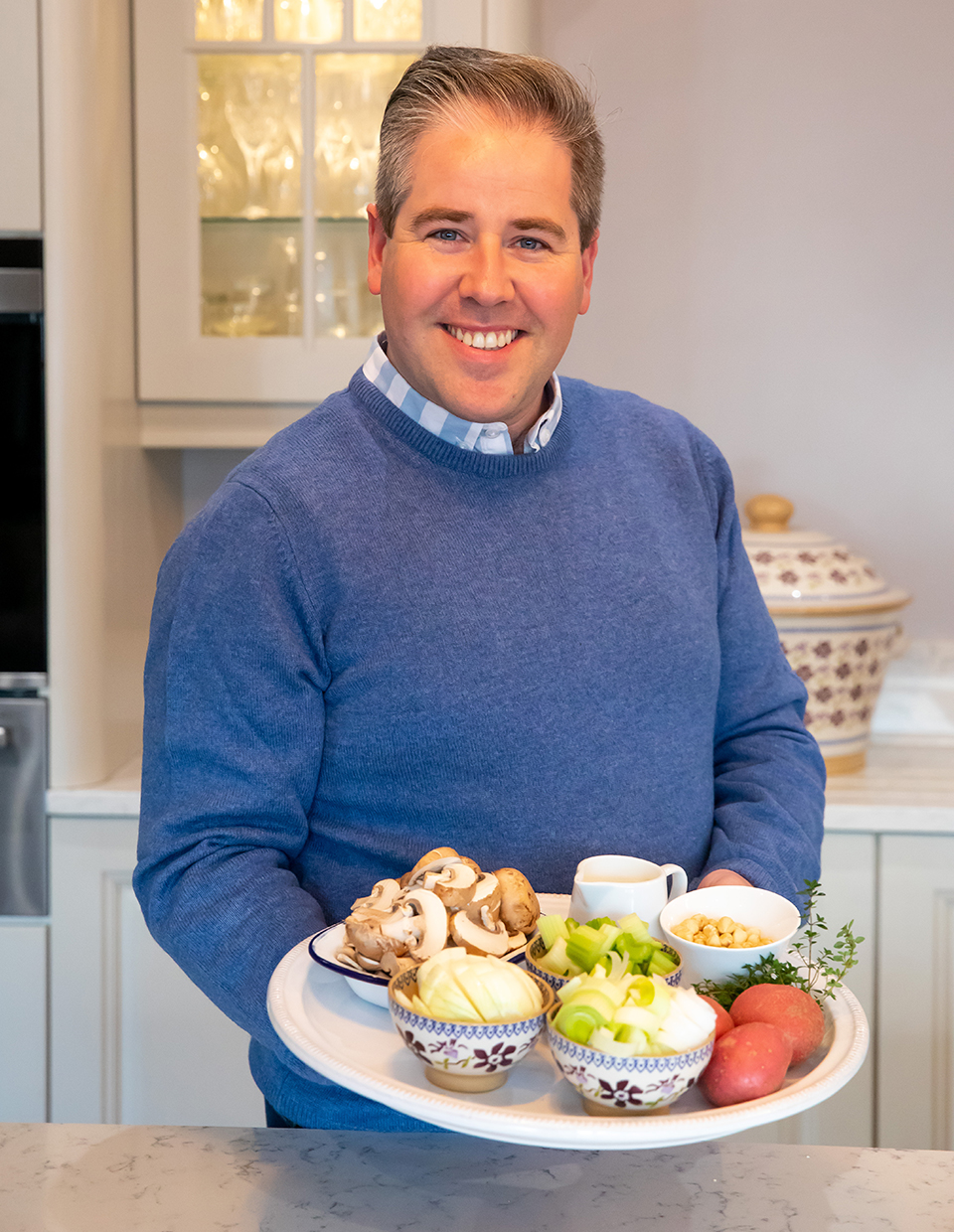 Edward Hayden is a chef and food writer and is very well-known to audiences from his weekly cookery slots on Virgin Media’s Ireland AM. He also presents a weekly radio show, ‘The Saturday Show with Edward Hayden’, every Saturday morning on KCLR96fm. Edward works as a culinary lecturer in Waterford Institute of Technology, where he is course leader of the Higher Certificate in Culinary Arts Programme. He also is the chef and proprietor of The Edward Hayden School of Cookery’ in his native Graignamanagh which boasts a large selection of recreational cookery classes for both the novice and experienced home cook.

Edward has published three cookery books ‘Edward Entertains’, ‘Food to Love’ with O’Brien Press (which was awarded the prestigious Kerry Food Book of the Year) and ‘Food for Friends’ with O’Brien Press. He is currently putting the finishing touches to his next book, due for release next year.

He regularly features recipes in many regional and national publications including ‘Food & Wine Magazine’, ‘Woman’s Way’ and ‘Irish Independent Weekend Magazine. Edward demonstrates all around the country at both a local and national level in a wide range of cookery demonstrations for local fundraising activities, food festivals, agricultural shows. 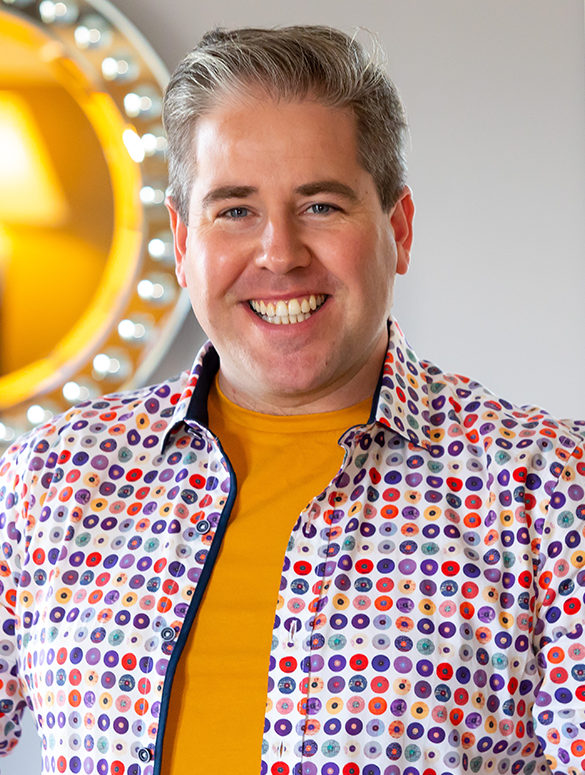